A strong leadership team in the management and 2 persons celebrating an anniversary with h/p/cosmos! 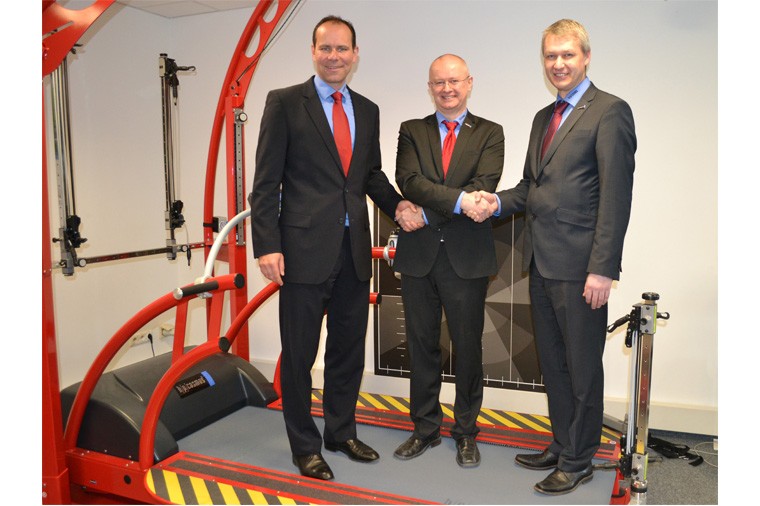 Alexander Böck and Richard Schmidt have achieved excellent results in their long career for h/p/cosmos. Both are respected, valued and appreciated by customers, business partners, suppliers, dealers and the h/p/cosmos team.

The Managing Director and company co-founder Franz Harrer thanked Richard Schmidt and Alexander Böck in a touching speech for their work and loyalty at the anniversary celebrations. In his speech, Franz Harrer has emphasized that loyalty, motivation and effort for the people, the company and for customers are worthwile.

The long-time workforce, the stability, clear and stable leadership, precisely defined values as well as loyal customers and business partners are the pillars of the success of h/p/cosmos.